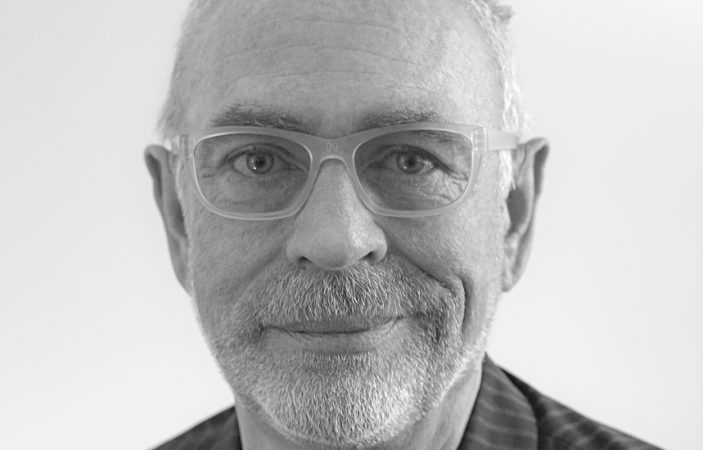 David Polson has been an inspirational speaker for over 20 years. His mission is to reduce the ongoing stigma of HIV and Aids, through education and sharing his personal story of resilience, hope, and courage. As well as an inspirational Speaker David is an Ambassador for the St Vincent’s Curran Foundation, which aims to provide everyone with access to excellent healthcare.

David is available to passionately share his inspirational and educational story, around the following topics. 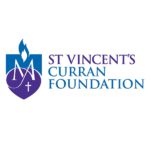 Since I first met David Polson four years ago, he has become one of the greatest supporters and tireless advocates for the St Vincent’s Curran Foundation HIV Future Fund. David is the “face” of our fundraising campaign to raise $1 million to support HIV research and treatment at St Vincent’s, including care for those most vulnerable people who have nowhere else to go. He is a wonderfully engaging speaker who can connect with an audience and include them in his journey. David is a great example of someone living successfully with HIV and he is an inspiration to many. We are immensely proud of our association and greatly value his support.

"David Polson is a truly remarkable man. HIV-positive since 1984, he represents a generation who lived too long without drugs, too long with toxic drugs, and is now the first to face what ageing with HIV looks like. Through his participation in dozens of drug trials, David has been at the coalface of advancing treatment for people living with HIV in Australia and he has been a valued client and friend of Bobby Goldsmith Foundation for many years. In something of an ambassadorial role, he has spoken at many of our events and is a polished and professional presenter on his own lived experience, and the broader issues of living with HIV in Australian society. His insights and empathy have allowed many of our clients and supporters to reflect on their own experience and engagement with HIV, and he has always been generous with his time and his wisdom. David is a warm and wonderful guy who lives his mantra of Humour, Optimism, Perseverance, Energy (HOPE) to the absolute fullest."

It is indeed a pleasure to write on behalf of David Polson, who has had a very long and special relationship with St. Vincent's hospital Sydney. David was one of the first people to be diagnosed with HIV in 1984 and was treated in Ward 17 South at St. vincent's, Australia's first and leading treatment and care centre for HIV/AIDS. he has been an amazing supporter and advocate over that period, including taking a role as a consumer representative at the hospital. Having been a patient himself he generously helped and guided countless patients and families as they care for those being treated at the hospital, providing invaluable assistance for people as they navigated the often complex health needs of those involved. We are enormously grateful to David for his involvement and support.

David Polson has been involved in providing education sessions to the students in the masters program in HIV, STIs and Sexual Health at the University of Sydney for more than a decade. David has been an excellent at providing a positive person's perspective to future doctors, nurses, public health professionals and scientists and has provided three decades worth knowledge about living with HIV. His contribution in making the education about HIV much more real world and his ability to connect with his audience have been critical. His talk has always been well received and has generated significant impact on students. David has made a significant contribution in education of the the future generation of professionals regarding HIV related stigma and discrimination and I wish him well.

LASA ( Leading Aged Services Australia) had the pleasure of inviting David to speak at our NSW/ACT State Conference. The audience comprised staff, management, Directors and owners who work in the age services industry - an industry experiences unprecedented stress, strain, scrutiny and regulatory reform. David's uplifting message of resilience, persistence, humility and optimism struck the perfect note for the occasion and the mood of the audience. In a session dedicated to a customer focus, the challenge issued of being responsive to the needs of each and every older Australian - no matter their background and life experience - was clear. I would happily recommend David to other's who may be looking for a speaker for their conference.

David is a wonderful advocate and exceptional speaker for furthering the cause of HIV/AIDS awareness. As a person living with HIV, David speaks with passion, wisdom and sincerity. In December 2018, we invited David to speak at a World AIDS Day special seminar which we hosted at the Kirby Institute. The Kirby Institute is a global infectious disease research institute, established in 1986 by the Australian Government in response to the HIV/AIDS epidemic sweeping Australia at that time. Since then, we have contributed significantly to HIV/AIDS research in Australia and globally, and as such World AIDS Day is a significant event in our calendar. David gave an incredibly candid and moving speech. He was the final speaker of the occasion, and after hearing from researchers and policy makers, his contribution was not only informative and expertly delivered, but it was genuinely compelling and moved many in the room emotionally. He spoke of his experience as a person living with HIV over many years, and captivated the audience with his insight and sincerity. Following the formalities, he was very happy to continue to engage with our guests. 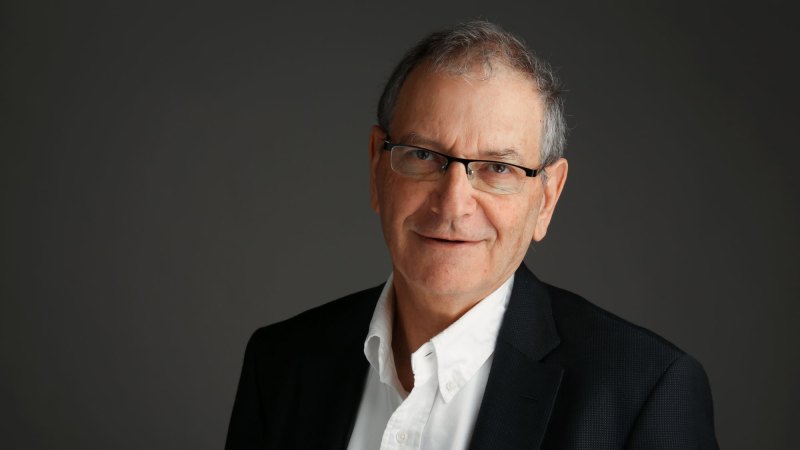 In particular, I’d like to speak about my friend David Polson, who has generously allowed me to talk about him tonight. I have been his HIV physician for more than 20 years and I am honoured to be allowed to call him Polly. It was Polly who has left me in no doubt over the years that the life-saving HIV drugs I had given him have had vile, really appalling side-effects. It was Polly who marched into my office a few years ago and pulled up his shirt to show me a disfiguring side effect called lipodystrophy, or on another occasion to dramatically announce his intention to abandon all HIV medication because of the endless nausea, fatigue, vomiting, tingling of lips, peripheral neuropathy, migraines and other unbearable effects of the drugs. In fact, I would like Polly’s story to be heard by every young person at risk, who has come of age believing that HIV is nothing to worry about any more – they think the pills will be enough. To them I say, yes we have treatments but no magic bullets. I first met Polly in 1989. We use a key blood marker for HIV, called CD4, to determine the strength of a person’s immune system. Polly’s CD had recently dropped dramatically and I gave him the first of his many HIV drugs, in fact the only HIV drug we had then, called AZT. He soldiered on through the side- effects, and for the next twenty years he kept soldiering on through increasingly ugly side-effects as the single drug therapies came along one by one. But he continued to volunteer for clinical trials, which are the essential key for us to understand which treatments work best in which circumstances. These clinical trials over 25 years led directly to the development of combination therapy, one of the miracles of modern medicine now responsible for saving literally millions of lives around the world. It is fair to say that these clinical studies have been the rock on which our successes in HIV and more lately in viral hepatitis have been achieved, and without these studies, and our willing pool of volunteers, we as a community would have seen a great deal more infection, illness and death. Polly himself has thought about this over the years and I think he is representative of the many hundreds of people who have volunteered, when he says that he’s about 50-50: meaning that half of his motive in volunteering is to benefit from the new drugs, and half of it is altruistic, hoping that his participation will help the community and medical science even if it didn’t help him. All the while he was coping with side-effects while doing his job as national training manager for a major hotel group, flying around Australia and managing the strict timetable to take the drugs. Polly is 56 now and has lived with HIV disease for almost half his life. Our drug treatments have kept him alive, kept him at work until recent years and kept him active. The combination therapy of multiple drugs, with much lower side-effects, works well for him as long as he takes his 42 tablets every day. But these 42 tablets tell another story, because they are not all for HIV. Combination therapy is so effective for HIV, and keeps people alive for so much longer, that we find ourselves in a challenging new era of HIV treatment. Long-time HIV patients now present with premature ageing, chronic drug toxicities and other co-morbidities, including heart disease and cancer, at rates higher and earlier than in the general community. In Polly’s case, his HIV treatments have caused heart disease and a very rare brain disease which will increasingly disable him. But Polly is the most positive person you could meet. He’s not complaining. “That’s life,” he says. “There are people worse off than me. Think of all the beautiful people who are long gone.”

Or
Make A Booking